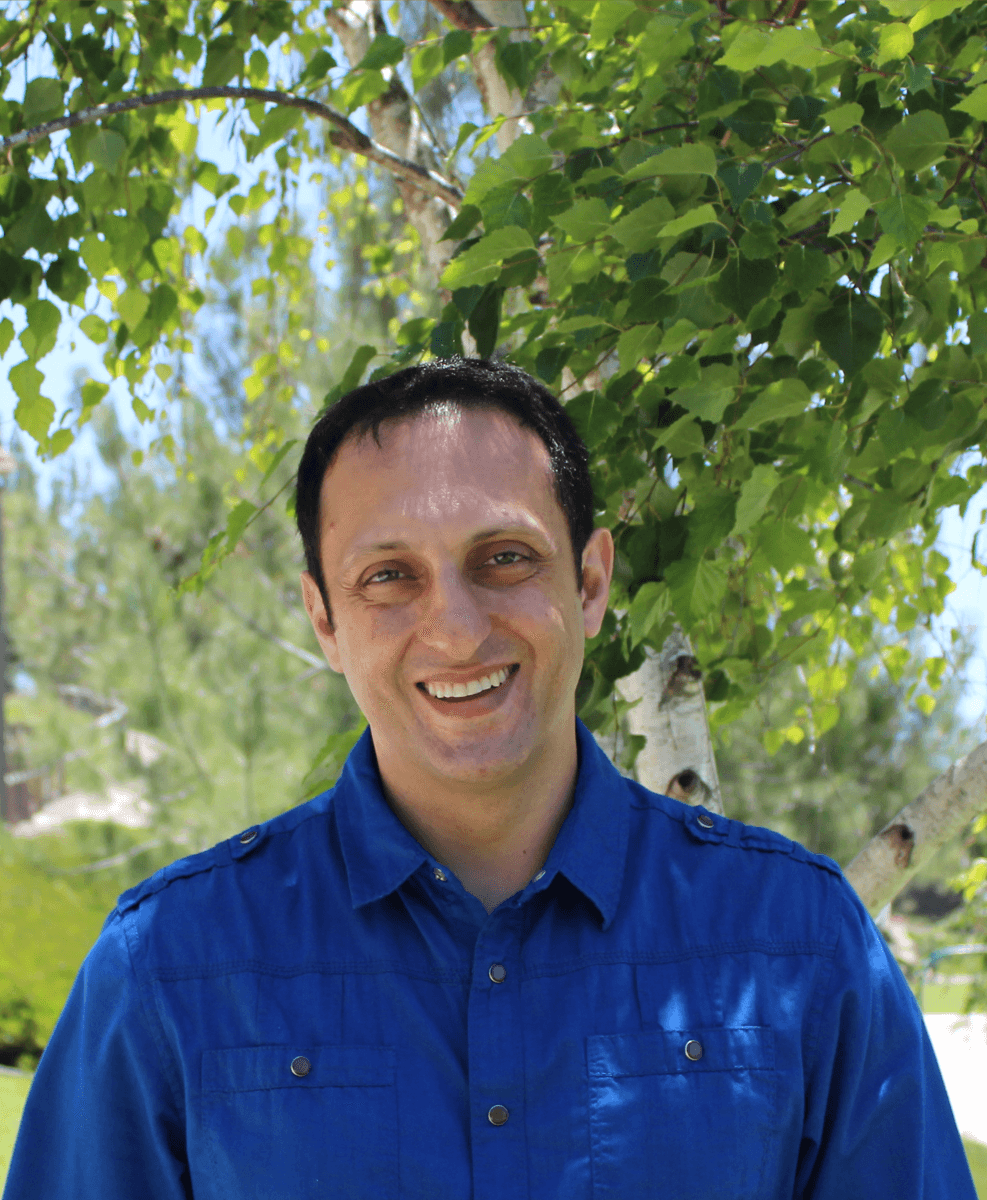 Dr. Asgari is a board-certified pediatric dentist originally from Southern California. He received his Bachelor of Science in Molecular Biology from the University of California, Santa Barbara in 1999. After graduating, Dr. Asgari was accepted into the prestigious Columbia University where he received his D.D.S. from the School of Dental and Oral Surgery in 2004.

At Columbia, Dr. Asgari was the editor-in-chief of the Columbia Dental Review, a student research journal. He was awarded the Dr. Lawrence H. Meskin Journalism Award for excellence in Dental Student Publication, an award given to one student in the nation annually.

He then completed a general practice residency at St. Barnabas Hospital where he received an award for excellence in laser dentistry. After completing his general practice residency, Dr. Asgari was accepted into the pediatric dentistry specialty at Mount Sinai Hospital. He served as chief resident in pediatric dentistry and authored various publications which appeared in local and nationwide dental journals.

Dr. Asgari continued to work in private practice while spending his free time teaching at the residency until 2009. Dr. Asgari received his Board Certification from the American Board of Pediatric Dentistry in 2009. His longing for his native Southern California and its beautiful weather led him back to San Diego where he has practiced in North County for the past 4 years.

He is a member of the AAPD, ABPD and College of Diplomates. 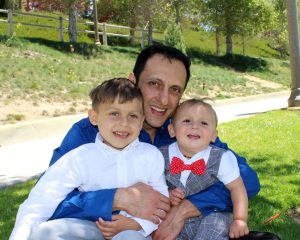 Dr. Asgari and his wife recently welcomed a son into their lives in March of 2013. The doctor is an avid basketball fanatic and a diehard Lakers fan as well as a car enthusiast.

Doctor Asgari is an automotive enthusiast who frequented many car meets and local car events. He is a very passionate sports fan and enjoys the NBA, MMA and FIFA. He is a lifelong and DIEHARD fan of the LA Lakers and Real Madrid! If you happen to catch him during lunch he might be cheering loudly watching one of their games. Admittedly he may have more knowledge in these sports than any other topic.

Fun Fact: His dream is to one day attend El Clasico at the Santiago Bernabeau in Madrid City.

Get In Touch With Us Today

Font Resize
Contrast
Accessibility by WAH
Call Us Text Us