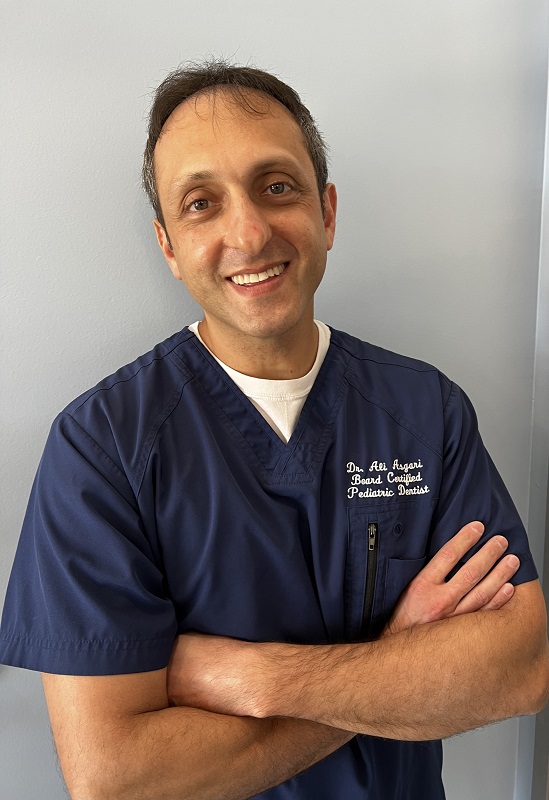 Dr. Asgari is a board-certified pediatric dentist originally from Southern California. He received his Bachelor of Science in Molecular Biology from the University of California, Santa Barbara in 1999. After graduating, Dr. Asgari was accepted into the prestigious Columbia University where he received his D.D.S. from the School of Dental and Oral Surgery in 2004.

At Columbia, Dr. Asgari was the editor-in-chief of the Columbia Dental Review, a student research journal. He was awarded the Dr. Lawrence H. Meskin Journalism Award for excellence in Dental Student Publication, an award given to one student in the nation annually.

He then completed a general practice residency at St. Barnabas Hospital where he received an award for excellence in laser dentistry. After completing his general practice residency, Dr. Asgari was accepted into the pediatric dentistry specialty at Mount Sinai Hospital. He served as chief resident in pediatric dentistry and authored various publications which appeared in local and nationwide dental journals.

Dr. Asgari continued to work in private practice while spending his free time teaching at the residency until 2009. Dr. Asgari received his Board Certification from the American Board of Pediatric Dentistry in 2009. His longing for his native Southern California and its beautiful weather led him back to San Diego where he has practiced in North County for the past 4 years.
He is a member of the AAPD, ABPD, and College of Diplomates.

Dr. Asgari and his wife have four wonderful children who are the joy of his life; two bright, fun boys, and two wonderful and curious twin girls. On his days off he can be found taking the kids out hiking, biking, to soccer practice or one of the many amazing local theme parks San Diego has to offer. The doctor is an avid basketball fanatic and a diehard Lakers fan as well as a car enthusiast. He is a very passionate sports fan and enjoys the NBA, MMA and FIFA. He is a lifelong and DIEHARD fan of the LA Lakers and Real Madrid! If you happen to catch him during lunch he might be cheering loudly watching one of their games. Admittedly he may have more knowledge in these sports than any other topic.

Fun Fact: His dream is to one day attend El Clasico at the Santiago Bernabeau in Madrid City. 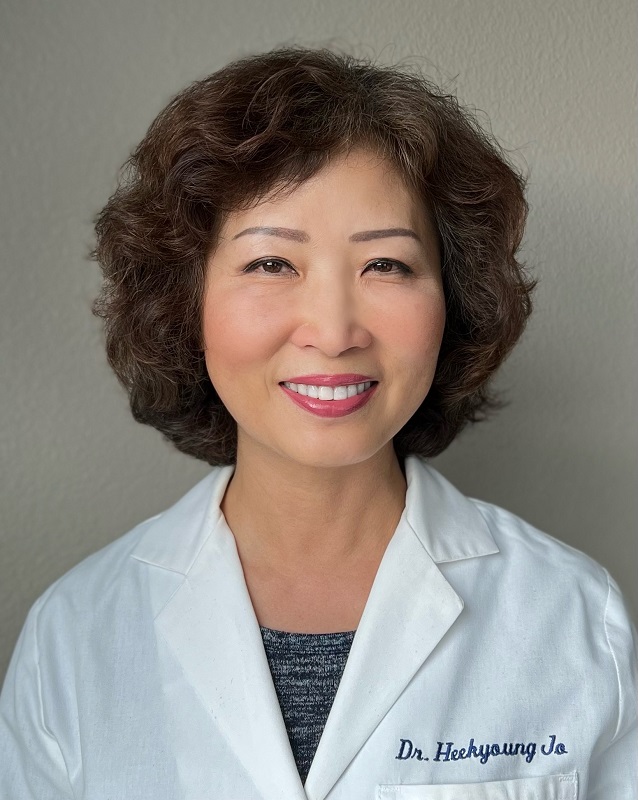 Dr. Heekyoung Jo is a diplomate of the American Board of Orthodontics (ABO) with over 30 years of experience as a clinician and educator. She has been an ABO diplomate since 2007, a group which only 33 percent of orthodontists are a part of.

Born in Seoul, South Korea Dr. Jo attended Korea’s most prestigious university, Seoul National University, and after receiving her Doctorate of Dental Surgery, continued on to complete her residency in Orthodontics at the University of Minnesota. Having owned and operated her own practice in the Chicago area for more than 25 years, Dr. Jo also taught at the University of Illinois at Chicago’s Dental School for 16 years. She then moved to Southern California with her husband (a fellow orthodontist) and dogs, Winnie and Rigby, after their two kids went off to college. She enjoys spending time with her family and dogs, walking on the beach, and traveling.

Dr. Jo feels grateful for the opportunity to have a positive impact on her patients by helping improve their smiles. She strives to make sure her patients have the best experience while navigating through orthodontic care. 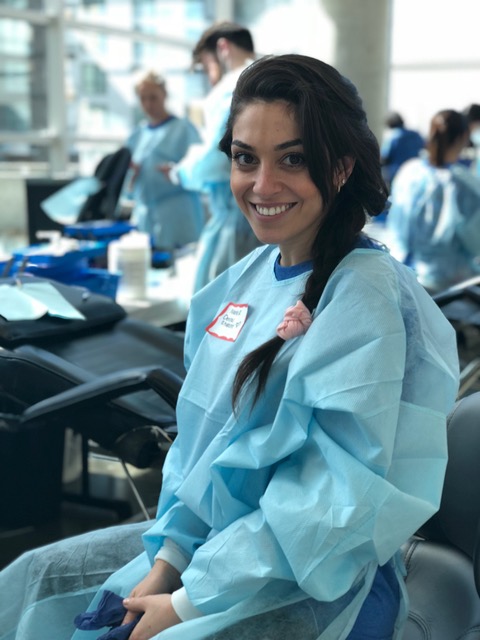 Dr. Nadia was born and raised in Orange County, California. She received her bachelor’s degree in Biology and Psychology from The University of California San Diego (UCSD). As an undergraduate, she served as a board member for UCSD’s Pre-Dental Society and helped to manage its affiliated student-run free pediatric dental clinic in San Diego. She received her Doctor of Medicine in Dentistry (DMD) at Roseman University of Health Sciences in South Jordan, UT where she graduated in the top of her class. As a dental student, she served as President of the student body and co-founded a fund that provided financial assistance for dental care for the community’s most marginalized patients. She received special recognition from the chancellor of Roseman University for her work in leadership and patient outreach. She completed a general practice residency at Oregon Health and Science University before returning home to beautiful Southern California.

She and her husband, Luke, welcomed their first daughter in January of 2021. In her free time, she loves to practice yoga, hike, and go backpacking in the tallest mountains she can find – a hobby she picked up while in Utah. She believes that setting the foundation for a lifelong healthy relationship with dental care begins with education and prevention of dental disease and having fun while doing it. Her favorite part of dentistry is helping her patients, and their parents, overcome their fear of the dentist and feel empowered to take control of their dental health.

Get In Touch With Us Today

Accessibility by WAH
Call Us Text Us